Court Admissible Prenatal Paternity Test and all you need to know about it.

Home Court admissible paternity testCourt Admissible Prenatal Paternity Test and all you need to know about it. 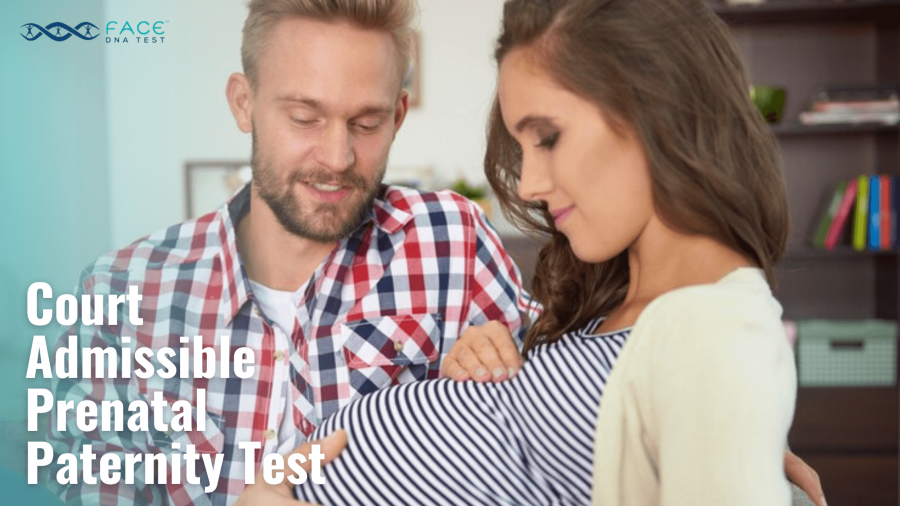 Court Admissible Prenatal Paternity Test and all you need to know about it.

Court Admissible Prenatal Paternity Test is a pretty basic test that is performed to serve as evidence in a court hearing. The hearing is usually about cases such:

There are three main types of court-admissible tests which are the following:

Let’s know about them in depth.

Much like a paternity test the purpose of this test is also to determine the biological relationship of the father and the child. The only difference here is that the child is unborn. That’s right the test is done by using the free fetal DNA of the child flowing into the bloodstream of the mother. The uses of this test are also the same most of the time.

Looking for a reliable Prenatal DNA test in Atlanta GA?

The FACE IT DNA Technology is the one for you. Here you can easily find the best court-admissible DNA testing services with excellent accuracy and at affordable prices. 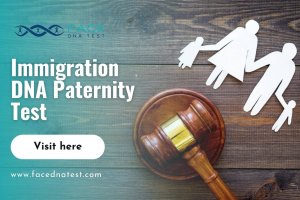 Have you recently found yourself searching up for “immigration DNA[...]

How Ancestry DNA testing can help you in knowing your ethnicity?

Ancestry DNA testing can help you in knowing the information[...] 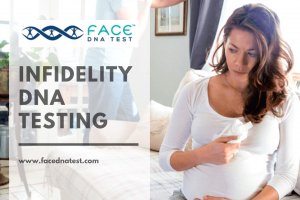 In recent times, people have started to use DNA tests[...]