Does a Surrogate Mother Share DNA with the Baby? 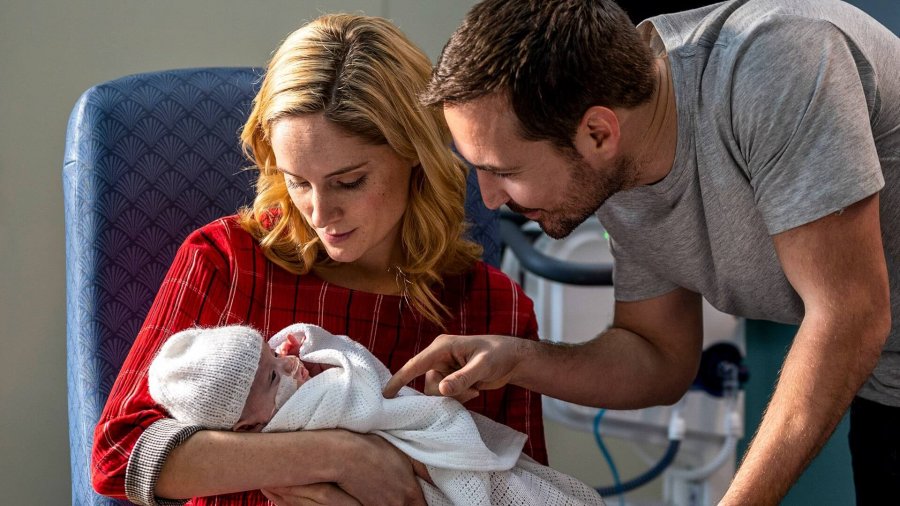 Does a Surrogate Mother Share DNA with the Baby?

There is still very much controversy regarding utilizing a surrogate mother to have a child. The legal implication is very tricky as the laws change from state to state. However, there can be many reasons, like fertility issues. For this kind of problem, surrogacy is a great option for you and your patterner. You should see how this whole thing works ad what would be best for you.

What is a surrogate mother?

There are two types of surrogate mothers:

The traditional surrogate is a woman who gets artificially pregnant with the father’s sperm. This woman will carry your child and deliver it for you, and your partner can raise it. The traditional surrogate is the biological mother of the child because that’s her egg that was fertilized by the father’s sperm. The donor sperm can also be used in the process.

This is a method that is known as in vitro fertilization. This process allows you o gather eggs from the mother and fertilize them with the help of the father’s sperm and then place the embryo in the uterus of a gestational surrogate. Afterward, the surrogate will carry the baby till birth. DNA testing has found that there would be no genetic ties with the child because their egg was not used in the process. As a result, the gestational mother is called the birth mother, as the biological mother is the woman whose egg was used for the process.

The need for a surrogate

If you are a woman, you may need a surrogate for multiple reasons, such as:

You may want to think about surrogacy if you have tried and could not get pregnant even with the help of multiple reproduction methods like IVF. Surrogates have also helped people to experience parenthood which cannot adopt a child due to their age or marital status. If a gay man decides to go for a traditional surrogate, they can use their sperm to fertilize the surrogate’s egg with an artificial insemination process. Afterward, the surrogate mother will carry the child till birth. There is also another option where they can choose an egg donor to fertilize that donated egg and then have that embryo implanted in a gestational surrogate till birth.

What is surrogate baby DNA?

The relationship between a gestational carrier and the child can be quite confusing, and it becomes even more confusing if you are not familiar with the surrogacy process. However, DNA paternity testing Is still applicable, and many people also believe that there is a connection between the baby’s DNA and the surrogate. However, that is not the case. If you have gone for gestational surrogacy, then there would be no genetic ties between the child and the mother. However, if you have gone for the traditional surrogacy methods, then there would be a direct DNA relationship because her egg is used in the process. As a result, she would be the biological mother of the child

Who shares the surrogate baby’s DNA?

What is the importance of surrogate baby DNA?

When it comes to gestational surrogacy, there would be no genetic ties between a child and the surrogate mother because the intended mother or the donor’s egg is used in this process. The separation of surrogate baby DNA is a very important fact as it protects everyone involved in the process.

There are many ways you can find a surrogate mother:

You can always ask your friends or family to be surrogates for you. It is very controversial as the cost of the surrogacy process is very high, and there is also legal complication regarding parental rights. On the other hand, a tried and tested family relationship would be a simpler choice to manage. The American Society for Reproductive Medicine accepts specific family ties as acceptable for the surrogate process. Most of the time, they discourage this kind of surrogacy as the child would carry the same genes as the child born of incest between two relatives.

Many people use the services of a surrogacy agency to arrange gestational surrogates. There are almost 100 agencies that are operating in the U.S. these agencies will surely help you find a good surrogate and make arrangements. Additionally, they also collect fees that go between you and the surrogate, like paying for medical expenses.

At this time, there are no rules on who can be a surrogate; however experts have come up with some extremely helpful points:

The surrogate mother should be at least 21 years old.

Additionally, they should also have given birth before to a healthy baby so that pregnancy should not be new to them, and they should have proper knowledge regarding the risks of pregnancy, childbirth, and emotional stress.

Afterward, they should also have passed the psychological screening test created by a mental health professional to see if there are not any kind of issues when giving up the child after the birth.

Last but not least, there should be a contract about their role, like prenatal care and agreeing that they would give the baby back after the birth.

This author hasn't written their bio yet.
Mike has contributed 4 entries to our website, so far.View entries by Mike

Facial Recognition DNA process is very helpful in predicting the[...] 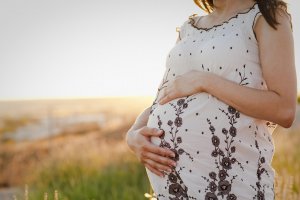 How Amniocentesis and CVS can help in diagnosing fetal genetic diseases 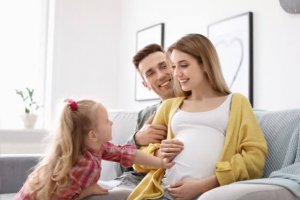 CVS (Chorionic villous sampling) is a much-known technique that is used to[...]