The sibling DNA testing can be used to establish whether two or more individuals share some of the same genes. It happens in cases when they have one or more parents are in common. By counting and analyzing the number of genes that are the same in both of the individuals, experts can conclude the strength of the biological relationships. 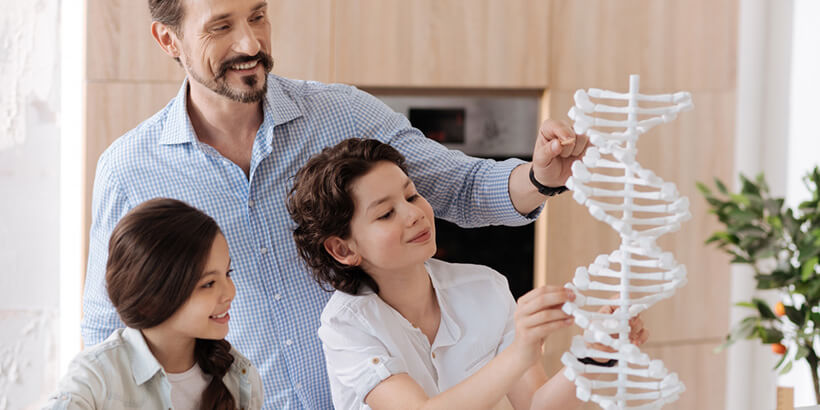 It is done by the sibling DNA testing of both individuals to figure out whether the so-called brothers and sisters are related. By testing a paternity DNA testing as well, the proof is made even stronger. If there is no similarity between the two individuals, this testing may prove the lack of biological relationships. 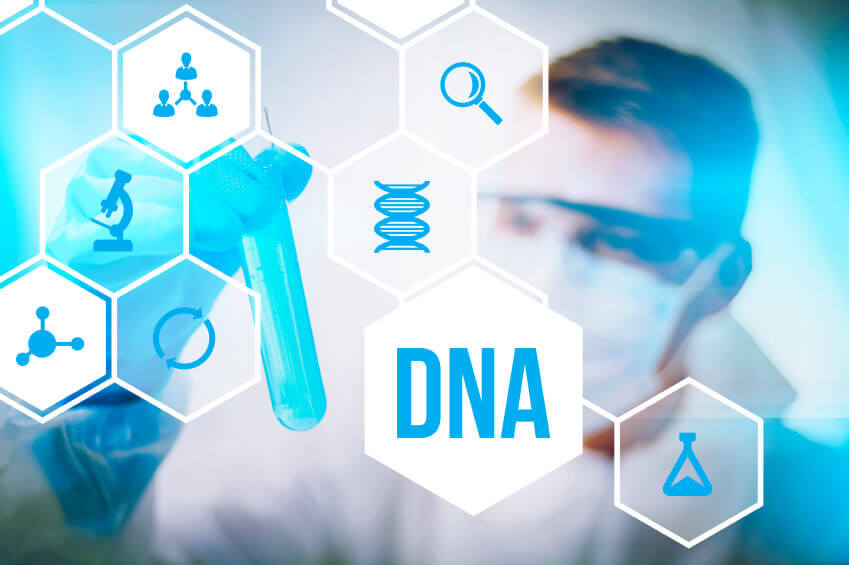 With the help of Face DNA testing in Dallas, we will assist you in solving your queries and be able to prove whether two people share the same parents, are half-siblings or not related at all. Sibling DNA Face Matching $99.

Prenatal DNA testing is a method in which DNA sample[...] 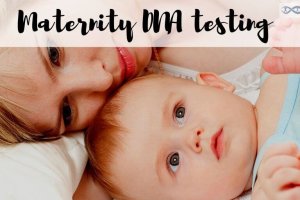 Maternity DNA testing as a proof for a biological Mother

Maternity Testing is preferred to get the conformity of a[...] 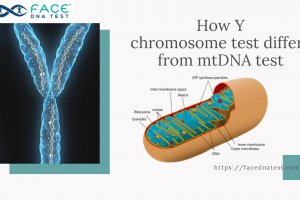 How Y-Chromosome DNA Testing differs from the mtDNA test

The Y chromosome DNA testing is used to know the[...]