Twin zygosity testing? How to determine what kind of twin you are?

Home DNA TestingTwin zygosity testing? How to determine what kind of twin you are? 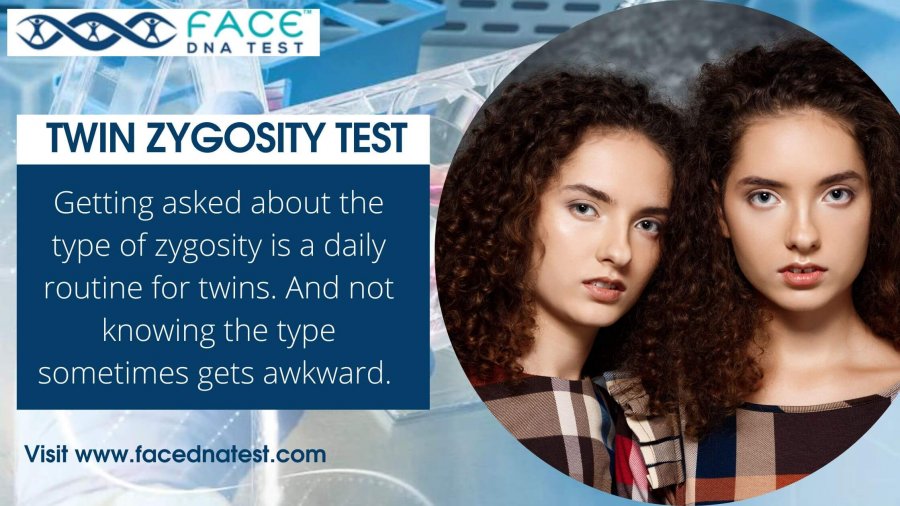 Twin zygosity testing? How to determine what kind of twin you are?

Getting asked about the type of zygosity is a daily routine for twins. And not knowing the type sometimes gets awkward. But twin zygosity testing can help you figure out what kind of twins you are.

The two types of zygosity are:

Dizygotic or fraternal twins: This occurs when the mother releases two eggs at once and two different sperm fertilize it. In such cases, the fertilized egg implants itself independently in the uterus. Fraternal twins are usually like normal siblings since they also share 50% of their DNA, unlike identical twins.

Some other features of dizygotic twins include:

The twins do not share the placenta in the uterus.

There are almost 50-50 chances of the twins having the same sex.

Monozygotic or identical twins: these twins form the same fertilized egg. This happens when the embryo splits into two during development which gives rise to two identical twins.

Some other features of monozygotic twins include:

Almost 1/3% of the MZ have a separate placenta. And, 2/3% of the time twins share the same placenta.

These twins are almost 100% identical and have the same sex.

How do determine the zygosity type?

Although most of the time the twins of the opposite sex are fraternal it is difficult to tell when the twins have the same sex.

That’s why doctors use twin zygosity testing to determine the type of zygosity of the twins.

Scientists use your DNA and compare the genetic markers present on you and your twin’s DNA to determine the zygosity.

The twin zygosity test has the same procedure as any other non-invasive DNA paternity test like the paternity DNA test.

At Face DNA test you can find twin zygosity test and other relationship DNA tests like mtDNA testing or avuncular DNA testing. We provide the most affordable twin DNA testing cost in the market and are a go-to DNA testing company for many. 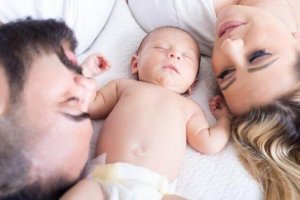 In DNA paternity testing, we test the relationship of a[...] 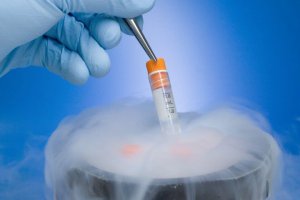 How online picture DNA test is the easiest way to confirm a relationship?

Picture DNA Test Online can prove your relationship with a[...]

Paternity DNA Test in Fort Worth

Are you a citizen of Fort Worth and looking for[...]