Some common tests are done during the first trimester of pregnancy 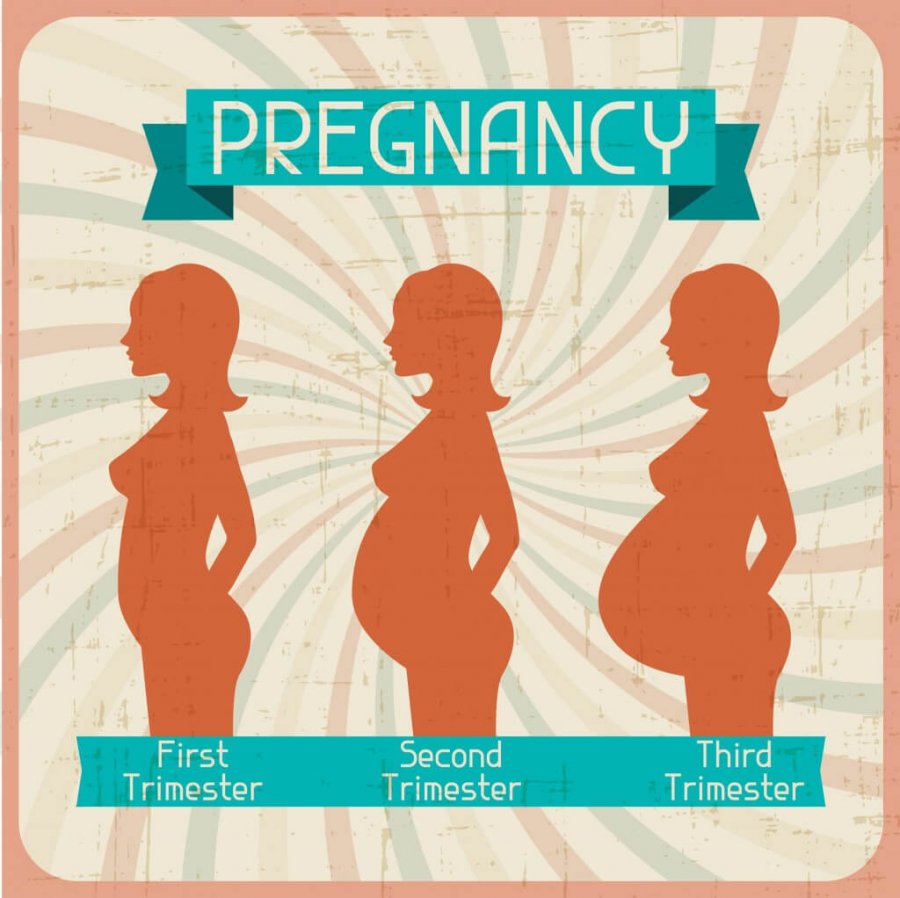 Some common tests are done during the first trimester of pregnancy

There are some common tests that may be recommended from your health professionals during the pregnancy such as genetic screening, first trimester, Amniocentesis, CVS, second trimester, fetal monitoring, and many more. These tests are designed to provide important information about the health of the fetus.

Look at some common first trimester tests below:

There are some tests which are conducted in the first trimester include:

This screening test uses ultrasound for examining the area at the back of the fetal neck to check the increased fluid or thickening.

In some cases, the nasal bone may not be visualized with certain chromosome abnormalities such as Down syndrome. This screening test is performed by ultrasound between the 11 and 13 weeks of pregnancy.

These blood tests measure two substances found in the blood of a pregnant woman as mentioned below:

A protein is produced by the placenta in early pregnancy. If there are abnormal levels of protein A then there are increased risks of chromosomal abnormalities.

This hormone is produced by the placenta and in case of abnormal levels, there will be an increased risk of any particular chromosomal abnormality.

You can take the help of DNA testing in Dallas for the first trimester checkups. Here, you can also ask for various other DNA testing such as paternity testing, sibling, face recognition, forensics, immigration testing, etc. 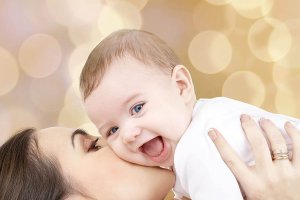 How to choose a reliable DNA testing laboratory ? 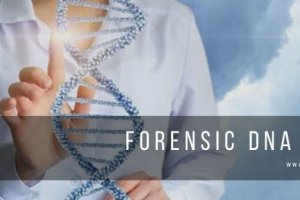 DNA analysis plays an important role in solving crimes or[...] 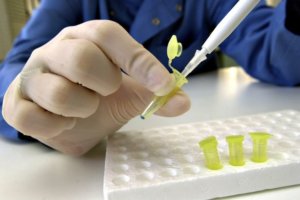 Forensic DNA test is all about knowing the information on[...]