Does Face DNA Testing and the comparison of human hereditary characteristics really work? 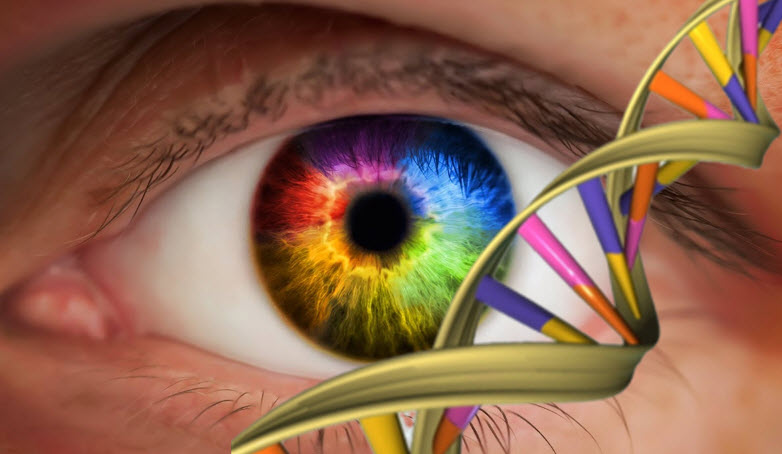 Does Face DNA Testing and the comparison of human hereditary characteristics really work?

Absolutely! We can start with the DNA hereditary trait of the human eye. Ultimately eye color is determined by your ancestral lineage, namely your immediate nucleus. Statistically the paternal side or the father’s side is the dominant source of DNA. This is especially true when comparing two males. Males are the only human species that carry the Y chromosome.

https://en.m.wikipedia.org/wiki/Eye_color
* Genetic determination. Eye color is an inherited trait influenced by more than one gene. These genes are sought using associations to small changes in the genes themselves and in neighboring genes. … A specific mutation within the HERC2 gene, a gene that regulates OCA2 expression, is partly responsible for blue eyes.

** A particular region on chromosome 15 plays a major role in eye color. Within this region, there are two genes located very close together: OCA2and HERC2. The protein produced from the OCA2gene, known as the P protein, is involved in the maturation of melanosomes, which are cellular structures that produce and store melanin. The P protein therefore plays a crucial role in the amount and quality of melanin that is present in the iris. Several common variations (polymorphisms) in the OCA2 gene reduce the amount of functional P protein that is produced. Less P protein means that less melanin is present in the iris, leading to blue eyes instead of brown in people with a polymorphism in this gene.

In layman’s terms this means eye color is genetically inherited. Hence the word you continue to hear, hereditary characteristics. We have an awesome eye color chart that will assist in determining what your eye color should naturally be based on the color of your parents eyes, namely your father’s.

* Courtesy of: https://en.m.wikipedia.org/wiki/Eye_color
** Courtesy of: US National Library of Medicine
https://ghr.nlm.nih.gov/primer/traits/eyecolor

This author hasn't written their bio yet.
Faceit has contributed 78 entries to our website, so far.View entries by Faceit

If you want to go for Ancestry DNA testing then[...] 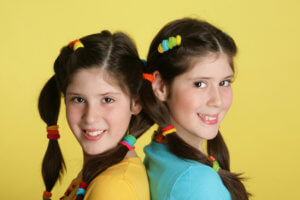 We expect that siblings have common ancestry results but this[...] 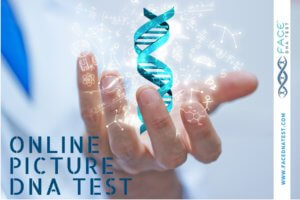 How picture DNA testing can predict your paternity?